A national park theme structured the first part of our 2016 vacation out West. This year is the 100th anniversary of the National Park Service and we made it to 3 parks and an interpretive center. Our destination was Boise, Idaho to join friends for a river trip, so we took the northern route to visit Theodore Roosevelt, Glacier and Olympic national parks. Timespan: August 15 – September 1, 2016

Theodore Roosevelt is in the southwestern corner of North Dakota and was created in 1947 around ranches owned by President Roosevelt.“I do not believe that any man can adequately appreciate the world of to-day unless he has some knowledge of…[and] some feeling for…the history of the world of the past.” (Theodore Roosevelt)

The park is known for its’ bison (buffalo), wild horses and prairie dogs. We camped in the park and hiked a trail that got us up close and personal with prairie dog towns and a large herd of bison. Prairie Dogs have very sophisticated communications, sentries and underground tunnels that include food storage areas and nurseries for their young. 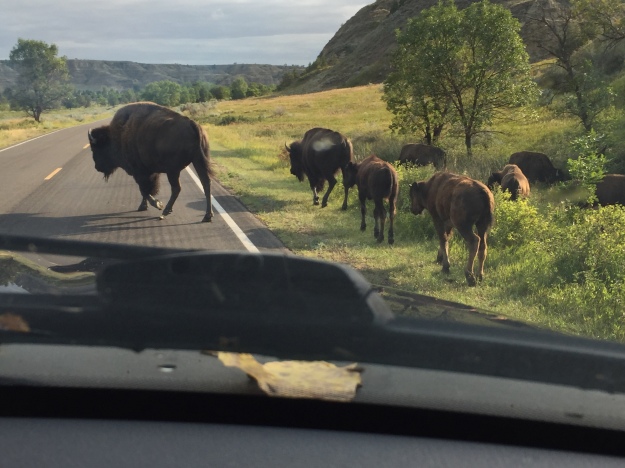 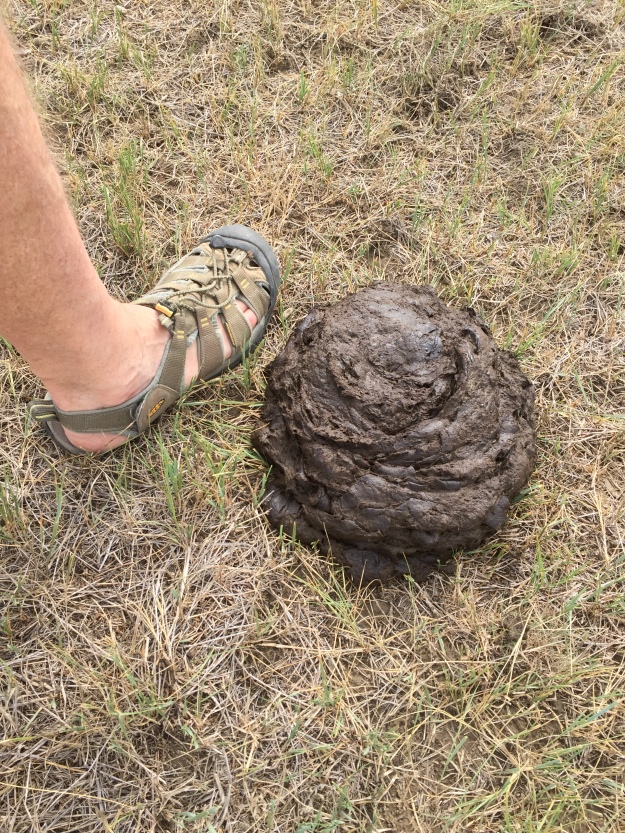 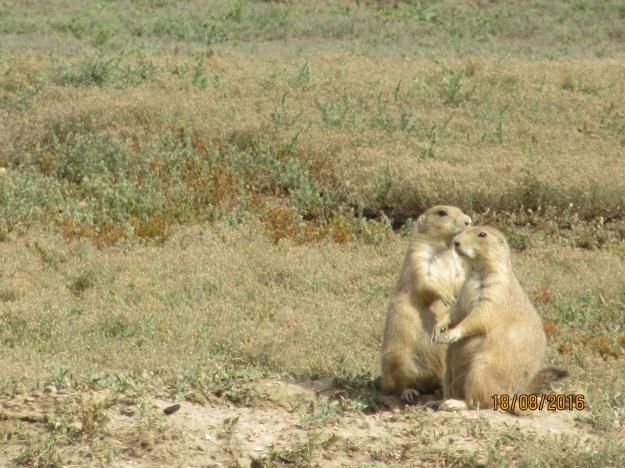 From TR we drove north, almost to the Canadian border, to Glacier National Park. Established in 1910, Glacier is an international peace park, united with Watterton Lakes park in Canada. The Road to the Sun intersects the park and a great shuttle system carries people to overlooks and trail heads. We  hiked the Grinnell Glacier Trail and the Hidden Lake Overlook at Logan Pass. The scenery varied dramatically in different areas of the park. A two-day visit wet my appetite to return for more. Animal sightings included mountain goats, bighorn sheep, moose, marmot and bear. 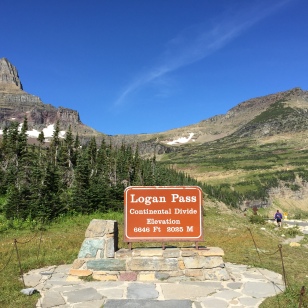 On the way to our next park we stopped in Coeur d’Alene, Idaho and Spokane, Washington. In CDA, we enjoyed the lakefront park and doing our own brewery tour of the downtown area. Unfortunately, two of the local breweries were closed because it was Monday, but we managed to find some interesting places. The next morning we took a bike/unicycle ride along the lake shore. 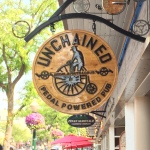 In Spokane, we explored the Riverfront Park area downtown on Tuesday afternoon. Spokane was the home of Expo ’74 and the city has done a wonderful job of making the site the heart of the downtown park. A good mix of urban and outdoors.

The final park destination was Olympic National Park in Washington. First stop was Lynnwood, WA, the home of our friends Phyllis and Mike. From there we visited Seattle for a day, focusing on the Pike Street Market area. 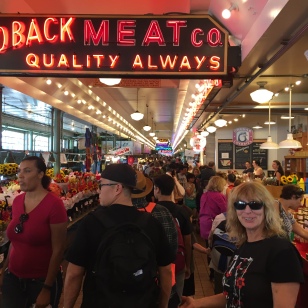 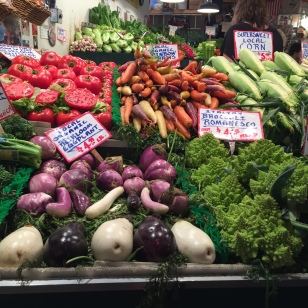 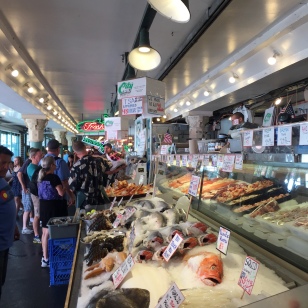 After enjoying their hospitality and prepping for camping, we spent three nights in the park. Encompassing nearly a million acres, the park protects a vast wilderness, thousands of years of human history, and several distinctly different ecosystems, including glacier-capped mountains, old-growth temperate rain forests, and over 70 miles of wild coastline. We explored the Pacific coast, the Hoh Rainforest and the Sol Duc waterfall and hot springs areas. While Phyllis and I have been lifelong friends, Mike and Dave have unicycling in common. We all enjoy camping and had a great trip in The Dirigible (Dave’s custom-built truck camper). 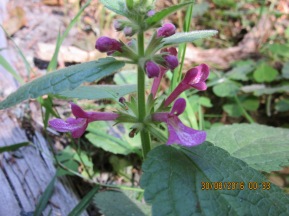 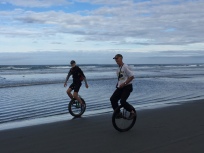 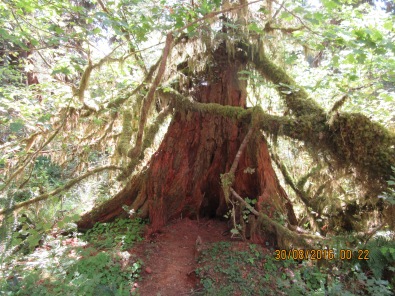